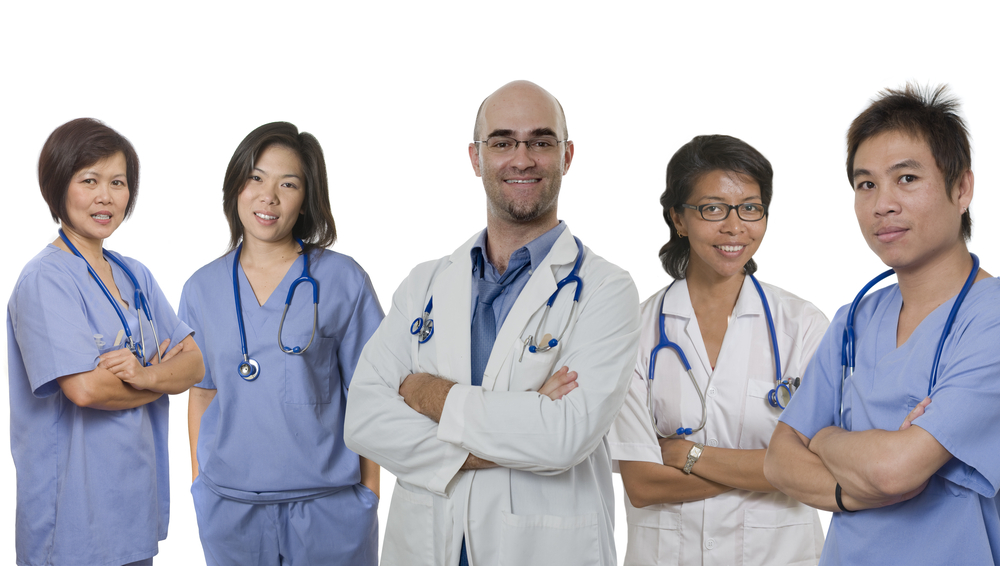 Twitter is a communication platform, and, therefore, it is a neutral medium. It’s not the medium itself, but how you use the medium that makes Twitter “good” or “bad.” In my five years of being an anonymous and five months of being a named individual on Twitter, I have come to realize that different people use Twitter for different purposes. In general, these are the five people (or doctors) I have met on Twitter. They have enriched my experience on social media and taught me much about life and doctoring.

1. The knowledge distributor. These are the ones who frequently tweet and retweet various information, news, latest studies, guidelines, and opinions. Following a few of these people will add to your knowledge base. They often have tens of thousands of followers, and they usually have tens of thousands of tweets. They are good at disseminating information. Their timeline is full of information. The downside? They read like a newsfeed and therefore often lack the personal and social engagement that is an enjoyable part of Twitter. But they serve their purpose well. I learn lots of new things from them.

2. The court jester. The court jester is the one who entertains, enlightens and yet educates at the same time. They’re the ones who put up a mirror to our faces. They poke fun at important issues, sometimes even taboos, and bring up a very important message. They are often the ones behind the mask who would tell the truth when no one else would. They provide the behind-the-scenes look at the medical industry (or any industry) and challenge the status quo. As you can guess, they’re often anonymous. They’re the ones the lawyers and administrators warn you about. But I see great value in following them. Because they tell the truth behind their masks, I reckon every industry needs some of these, with respect of course. I can think of a few doctors who are anonymous who make a massive impact through their tweets and blogs.

3. The social collaborator. They are fun to hang out with. They are one of the main reasons for joining social media. It is social after all. There are lots of conversations about life. Lots of food photos and baby photos. And cat photos, of course. One must never forget the abundance of cat photos on Twitter. Sometimes, in their eminently sociable space, the line between public and personal lives get crisscrossed. Raw emotions, anger, bitterness and hurts make their way into their tweets. It can be painful to watch. Sometimes downright unprofessional. But I love following them, because at the end of the day, we’re human. I need to always be in touch with the raw and unpredictable nature of human emotions and relationships.

4. The relentless commentator. The devil’s advocate. They seem to have an opinion on and a comment for anything and everything. Some of them good, some of them very critical and negative. They always provide a contrasting view, and they’re happy to let loose with their opinions. You’ll find them debating certain issues with passion and their timeline reads like an angry verbal joust. It’s good to follow them because there are always many sides to any story, and you get to learn from them. However, the line between respectful difference versus discourteous disagreement can be very thin at times. The first rule of Twitter: Be respectful of others.

5. The thought leader. Here’s the one everyone wants to be. The person who leads the world with contemporary ideas and tweets their sophisticated perspective to everyone. Twitter truly adds to their impact and in some immeasurable ways, they are truly changing the world. They are examples of what’s good on Twitter. The synthesis and harnessing of people and expertise. There are not too many of them around, true thought leaders. When you’ve found them, they’re a treasure to follow as they enrich your days with colorful thoughts and perspectives. I’m certain that they would be as amazing in real life as they are on Twitter.

It would be great to follow a few of these different kinds of tweeps to challenge your thinking and enhance your perspective. What about yourself? What kind of a twitter person are you? My guess is that most of us would be a bit of all of them. Who we are on Twitter is probably defined by who we are in real life and what our purposes are in joining social media.

Eric Levi is an otolaryngologist in Australia who blogs at his self-titled site, Dr Eric Levi.  He can be reached on Twitter @DrEricLevi.

Work-life balance in medicine: Your best is more than enough 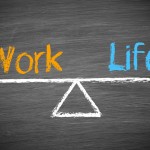