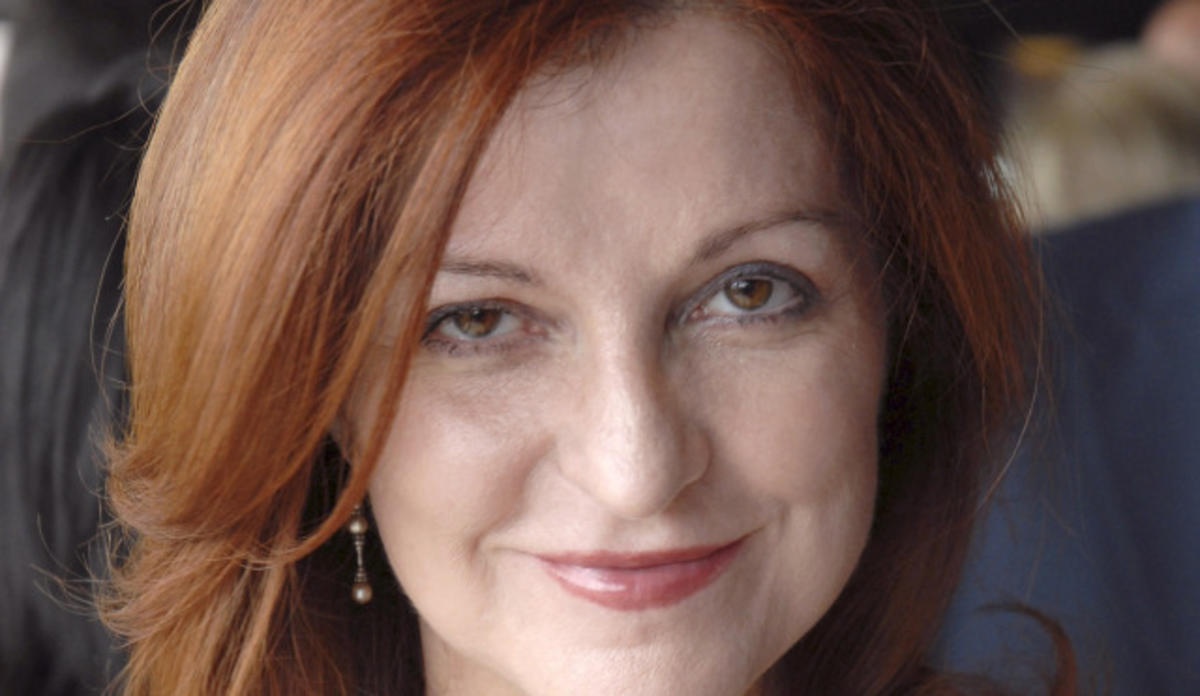 If I’m to take fashion advice from Maureen Dowd’s March 3 column, “Stroke of Fate,” a take-down of emergency medicine disguised as a recovery narrative of her niece, then I should exchange my white coat for grease-stained overalls.

In her column, a Harvard neurology professor who specializes in stroke describes the brain as the Rolls-Royce of the human body. When it comes to acute stroke care, he is quoted as saying, “Would you run your Rolls-Royce into the local gas station?”

Then he states, or Ms. Dowd misquotes or applies out of context, the line that provides the kill shot to emergency physicians and emergency department staff. “‘I’m afraid to go the emergency room,’ he added. ‘I think it’s dangerous.’”

My first response to Ms. Dowd’s article was similar to many of my emergency department (ED) colleagues — emotions that ranged from personal hurt to deep anger. Surely this article is damaging to the specialty of emergency medicine and a slight against health care providers dedicated to providing excellent care around the clock, especially in those wee hours when most neurologists are asleep.

The real danger lies in the public interpretation and impact of such journalism, especially if people take the dangerous comment as truth and avoid or delay going to the ED. “Scaring people away from the emergency department at exactly the moment they need them most: when they are experiencing symptoms of stroke,” wrote Dr. Michael Gerardi, president of the American College of Emergency Physicians.

The reality is people flock to EDs. Federal law mandates that EDs offer nondiscriminatory access to acute medical services regardless of an individual’s ability to pay. This medical space possesses a moral and social justice mission of unconditional rescue. Experts who predicted a downtick with the Affordable Care Act have watched visits climb. In fact, as leaders work to stave off the dysfunction in our health care system, one can argue the emergency department has transformed from its safety net to its foundation.

A 2013 RAND study of emergency department use in the United States highlight their central importance.  More than half of hospital admissions come through the ED, which is also becoming the space for the complex diagnostic work-up of patients with concerning symptoms, like Ms. Dowd’s niece. When it comes to non-urgent symptoms, the central reason patients present to EDs is the lack of timely care elsewhere.

The RAND authors make the point that “policymakers, third party payers and the public should be aware of the various ways EDs meet the health care needs for the communities they serve and support the efforts of the ED providers to more effectively integrate ED operations into both inpatient and outpatient care.”

As an emergency physician for twenty years, as well as a writer, I recognize the many ways stories can be tender, fragile and powerful constructions. Sound, evidence-based data are essential to building our knowledge and understanding, but individual narratives possess a persuasive power to change habits and shape beliefs in ways statistics cannot.

In a RAND study vs. Ms. Dowd smackdown, house money goes to the Pulitzer Prize-winning columnist for what is arguably the world’s newspaper. Never mind that she played loose with the details.

Curiously, she omitted all the doctors involved in her niece’s care between her presentation to the emergency department in Maryland with vision loss — and being told she had a stroke — to her trip to the neurologist in Boston four months later. The Harvard neurologist describes a vertebral artery dissection as the culprit. Are unsuspecting readers to believe that local neurologists weren’t consulted and advising on her care in the intervening months?

More troubling, the implication that her niece was misdiagnosed in the emergency department was unfounded. In a letter of apology drafted after Ms. Dowd’s article was published, the neurologist states, “in fact, her vertebral artery dissection was diagnosed correctly and acted on in the ED.”

The public should understand that emergency physicians are experts at the identification and treatment of a wide array of life-saving or limb-threatening emergencies, including stroke. Progress in the treatment of acute stroke is the product of clinician/researchers from a range of disciplines working together. These collaborative efforts include emergency physicians, prehospital providers, nurses as well as neurologists and interventional radiologists. Emergency physicians with advanced training in stroke care serve as principal investigators with neurologists on clinical trials, and act as vital liaisons with our neurology colleagues to improve stroke care in the precious early minutes.

Acute stroke care has evolved because emergency departments already had platforms and protocols in place for the coordinated and expeditious evaluation and treatment of other life-threatening, time-dependent conditions such as acute heart attacks, sepsis and critical multi-system trauma.

Positioned on the front lines, emergency physicians face patients whose symptoms don’t come pre-labeled with a diagnosis. The patient with stroke symptoms could have a brain bleed, aortic dissection, migraine, brain tumor, seizure, low blood sugar, systemic infection, conversion disorder, trauma, etc. They often possess a litany of other medical, psychiatric and social problems that can influence and complicate our interpretations of the presenting story, physical exam findings, and diagnostic testing.

The nature of emergency medicine makes it susceptible to hindsight bias, the tendency to look back at events when the answer is known and believe it was predictable, when, in fact, there was little objective evidence at the time decisions were being made. Physicians cheekily refer to it as the “retrospectoscope.” Downstream doctors can be skillful operators of this instrument because they’re further along the line in the decision-making process. They benefit from all the diagnoses that have already been ruled out, the results of decisions made with fewer details, the reports of diagnostic testing already performed and the impressions of other colleagues previously consulted.

They have the privilege of remove and time. They can focus solely on the patient sitting in their office in Boston without managing multiple sick patients simultaneously, without EMS pulling up with passengers from a bad car wreck, without police dumping off an irascible intoxicant who doesn’t want to be separated from his liquor, without the concerned family member inquiring why her weak and dizzy grandmother hasn’t been seen yet.

To be an emergency medicine specialist is to be comfortable with uncertainty and ambiguity, to be skilled at managing many complex patients simultaneously, to provide excellent and empathic care under constraints that would flummox those who haven’t been trained to treat anyone, with anything, at anytime.

This training now requires the communication skills to shape the public discourse on the importance of emergency departments and the challenges they face. In the meantime, I’m going to continue to look for a set of rugged overalls. This garment serves as an apt metaphor for the indispensable frontline work done by emergency department staff, and it will protect us from the occasional mudslinging from fellow physicians who enjoy the benefit of hindsight and the grease from a journalist who is usually more responsible and trustworthy.

Jay Baruch is an emergency physician and the author of Fourteen Stories: Doctors, Patients and Other Strangers. He can be reached on Twitter @JBaruchMD. This article originally appeared in Littoral Medicine.

Gross anatomy: What’s a first-year medical student to do? 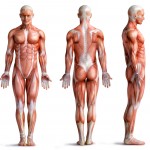 Where are you on the physician pain scale? 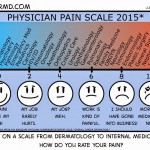 Defining the narrative of emergency care: The danger of Maureen Dowd
7 comments